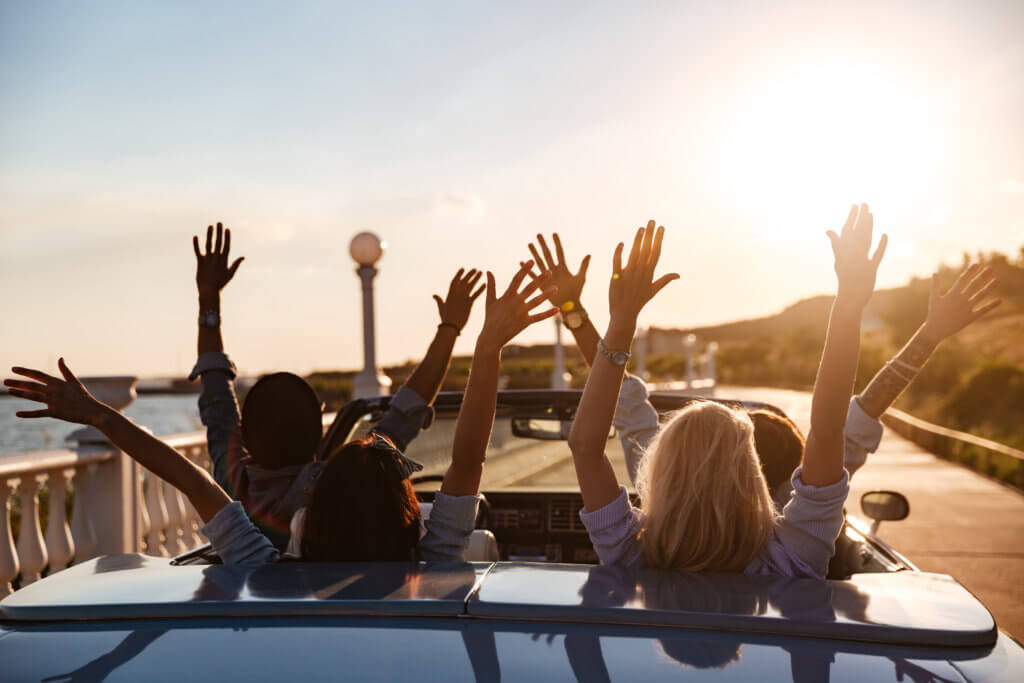 A mobile-first approach is imperative for successful businesses given the huge proliferation of mobile devices, yet many companies are still behind in adopting the DevOps practices for mobile app development. In this blog, I am going to walk you through a case study of one of the leading global providers of vehicle rental services, CarRent (name replaced with the fictitious name due to confidentiality reasons) which wanted to transform itself into a mobility solution provider but was struggling with legacy mobile app development practices.

The Three Ways of DevOps

CarRent used The Three Ways of DevOps as the basic guiding principle to transform their development lifecycle. These three principles offered a valuable focus for evolving the culture change requirements that were the core challenge for embedding a DevOps value system. Just to jog our memories, ‘The Phoenix Project’ book presented the Three Ways of DevOps as the set of underpinning principles from which all the observed DevOps behaviors and patterns are derived.

CarRent used the three pillar view of People, Process and Tools to make sure all aspects of improvement opportunities were considered. 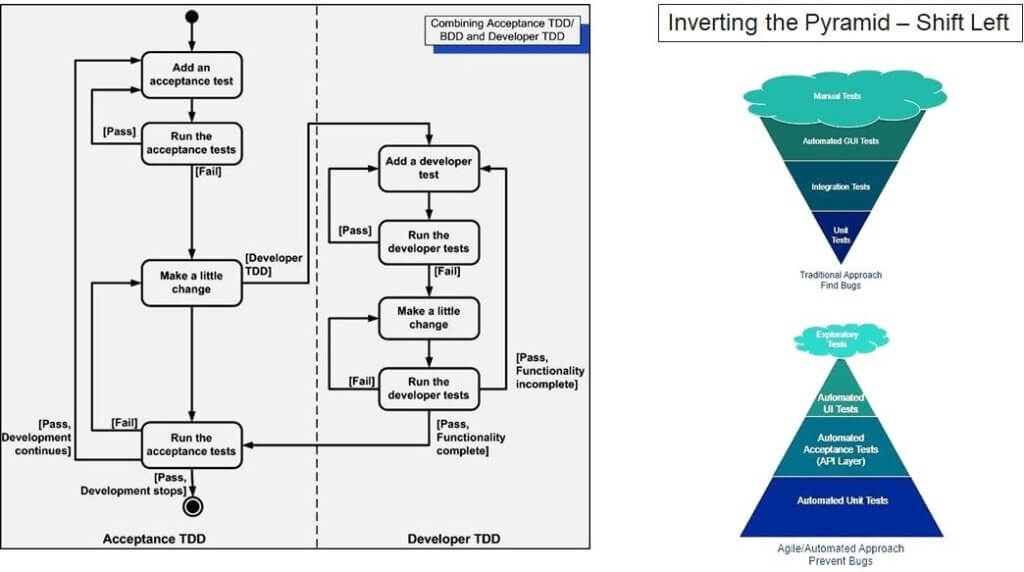 When the existing test automation flow was analysed as part of value stream analysis it was identified as one of the major factors delaying the release cycle as you can see from the diagram below. Instead of working as a cross-functional team the development and test team used to work in silos delaying the test automation.

Test automation workflow was completely revamped (diagram below) with better collaboration between development and test teams to remove the handoffs and allow the TDD and A-TDD to work seamlessly. 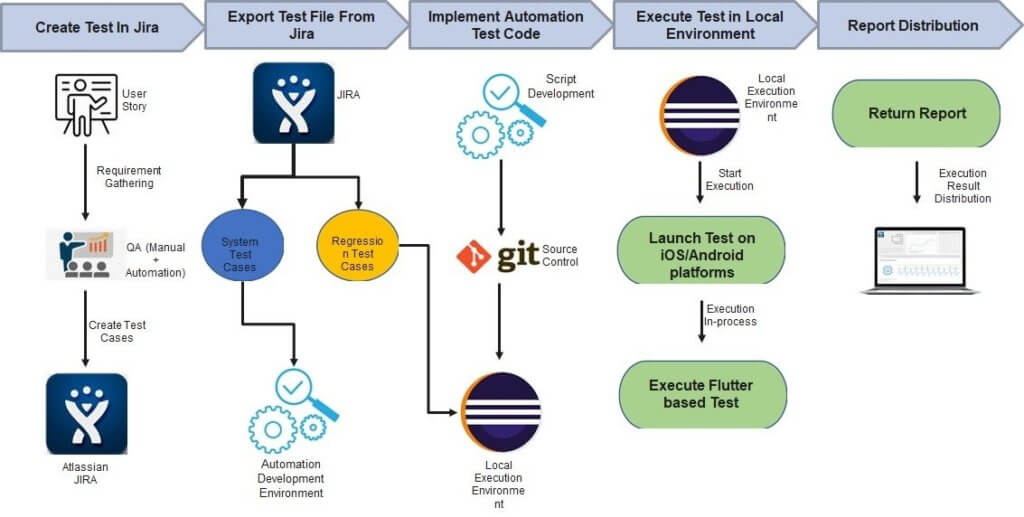 And here is the fully automated CI/CD pipeline for CarRent’s mobile app SDLC. Let me walk you through some of the main pillars of this solution. 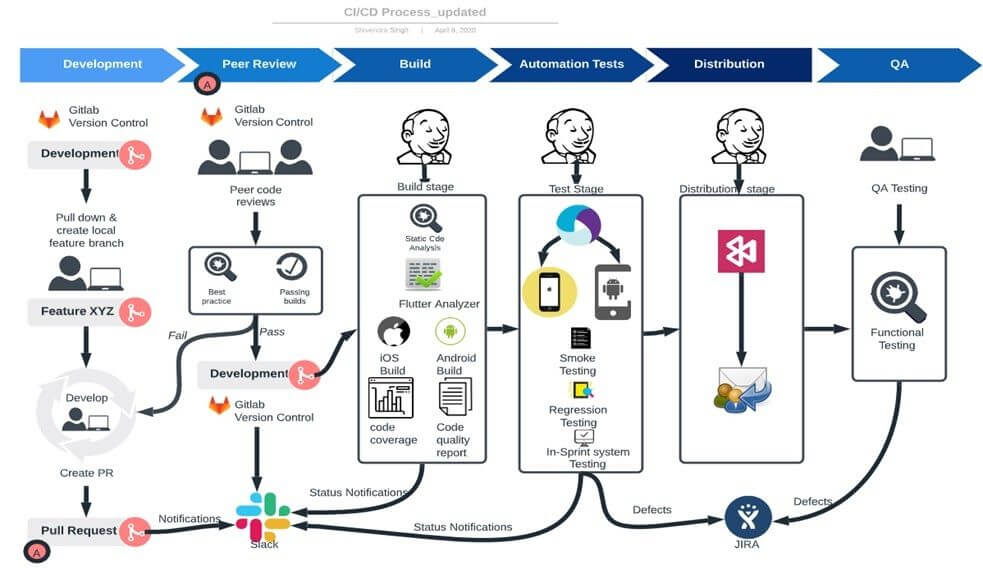 With all the aspects of the DevOps solution seamlessly working with each other and cultural changes successfully implemented, CarRent has been able to drastically increase their speed to market and is in a strong position to beat their competition. But this is just the beginning for CarRent as they know that their competitors are also busy doing similar things. The three ways of DevOps are still in motion at CarRent which will make sure that they are always ahead of the curve.

What Are Cloud AI Developer Services?