Case Study: The Benefits Received by Implementing the Learnings of the DevOps Leader Course in a Global IT Product Organization

This is a story about how a global IT product company used the learnings from the DevOps Leader (DOL)® training and certification to improve their work.

The organization was going through training on DevOps, mainly employees from the Quality Department, who were trying to adopt DevOps. After going through DevOps Foundation (DOFD)® and Continuous Delivery Architecture (CDA)℠, some of the senior managers went on for the DevOps Leader certification.

What did they do

While they were trying to work on the Test Automation, the training gave them the motivation to implement DevOps using the learnings. They were already using Ansible, but now they started implementing the learnings.

After the DOL course, one of the managers started to implement a Guild from the Spotify’s Squad model. Now they are running 14 Guilds across the organization globally. Practicing one of the Values of DevOps – “sharing” through the Guild – was a great start.

They have been able to successfully leverage this platform to change the mindset of others by making “quality as a team’s responsibility.” Also, this has improved the unit testing as they did talks around effective unit testing. The Guilds have helped to increase interest in Test Automation beyond delivery teams and strategy alignment. It has accelerated Cultural Transformation through shared understanding. Understanding on a subject is now shared by the best problem solving team. For example, if one team is very good at keeping high Test Automation rates, then this knowledge is also shared on this platform.

In the Guild sessions, they have shifted from “giving lectures” to a “conversational tone” of knowledge sharing. This has helped scale beyond Guilds to chapters in each technology area. Now the teams have a better understanding of the latest technology stack and trends. This is evident from the anonymous feedback collected from each of the participants at the end of the session.

The learnings from the course, also brought an improvement to the CI maturity, leading to an increase in build frequency, 10x in 2020 when compared with 2017. It has also brought significant alleviation of Test Automation capabilities beyond regular QA to all Dev roles. They reached high Test Automation percent, which increased from almost non-existent to beyond 95%. Whereas the lowest percent is well above 60%.

From the process standpoint, the backlog grooming sessions have become more effective as teams are asking more questions around how to develop, test and monitor in a better way.

This is all possible when someone tries to implement the learning of the DevOps Course, DevOps Leader Course in this case, from DevOps Institute. 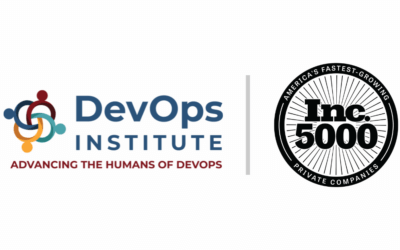 2021 Inc. 5000 Names DevOps Institute One of the Fastest-Growing Private Companies in America 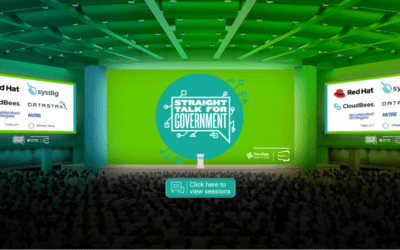 Highlights from Straight Talk for Government

By Jaida Olvera  September 14, 2021 On September 9, 2021, DevOps Institute and MediaOps joined forces to present Straight Talk for Government - a virtual summit bringing together government, industry, and academia to explore and expose the real challenges and... 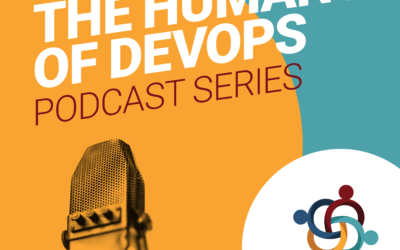 [EP50] What Game Development Taught Me About Culture with Brian Dawson

On this episode of the Humans of DevOps, Jason Baum is joined by Brian Dawson, Vice President of Developer Relations and Ecosystem Development at The Linux Foundation. Brian focuses on identifying, sharing, and promoting development best practices in the open-source...

On this episode of the Humans of DevOps, Jason Baum is joined by Joel Kruger, DevSecOps Tech Lead at GovernmentCIO and DevOps Institute's newest ambassador.  They discuss his background including going from being a houseless musician to an IT...