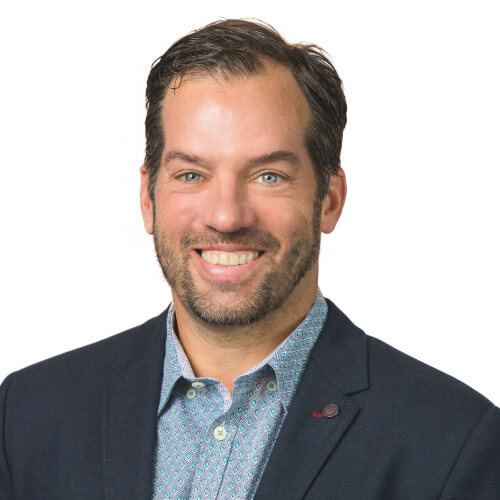 Mike is the CTO at Everest.org, where he is responsible for the FinTech Cloud Platform and engineering teams. Previously, he served as Yahoo’s CIO and SVP of Infrastructure and as VP of IT Operations at Netflix. Prior to that, he was VP of IT Operations at Attensity. He has been recognized widely for his insightful industry commentary on Twitter, and was named by the Huffington Post as one of the Top 100 Most Social CIOs on Twitter.